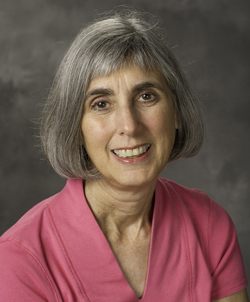 "John was 15 when Rutgers academic Jane Siegel encountered him for the first time. His mother was in prison – a chronic thief and drug addict, she had been arrested 31 times and convicted 15 times.

Siegel, an associate professor and former chair of the Department of Sociology, Anthropology and Criminal Justice at Rutgers-Camden, hopes to bring people like John out of the shadows.

Through her 2011 book Disrupted Childhoods: Children of Women in Prison (Rutgers University Press), and more recently through a series of in-depth follow-up interviews with young adults, the researcher has trained a spotlight on a population whose voices are rarely heard.”