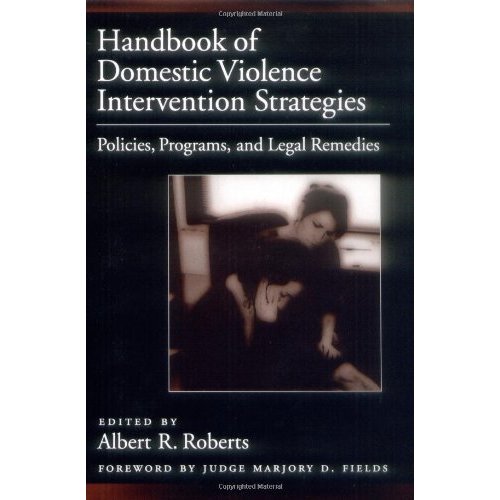 Albert R. Roberts died on June 23, 2008. Dr. Roberts taught in the Program in Criminal Justice in the School of Arts and Sciences.

Roberts was a college professor for 35 years, and for the past 19 years taught criminal justice and social work courses at Rutgers University. Earlier in his career, he taught in the School of Social Work at Indiana University in Indianapolis, the University of New Haven, Brooklyn College, and New York Institute of Technology. Roberts has more than 250 scholarly publications, including 38 books, and was the Editor-in-Chief of the highly acclaimed "Social Worker's Desk Reference," published by Oxford University Press. Until his death, he was the Editor-in-Chief of two professional journals: "Brief Treatment and Crisis Intervention" and "Victims and Offenders." He was also the editor of three book series: the Springer Series on Social Work, the Springer Series on Family Violence, and the Greenwood/Praeger Series on Social and Psychological Issues.

Professor Roberts was the recipient of many awards for his teaching and his scholarly publications. He was a Fellow of the American Orthopsychiatric Association and a member of numerous professional organizations, including the Academy of Criminal Justice Sciences, the Council on Social Work Education, and the National Association of Social Workers.